Browse jobs by location or discipline.

After being exposed to a multitude of memes and social media posts about it over the past week, I decided to see for myself what the new Netflix documentary ‘Fyre: The Greatest Party That Never Happened’ was all about.

If you haven’t heard of it, Fyre Festival was an influencer-backed, massively publicised ‘luxury’ festival located in the Bahamas. Due to take place in April 2017, the music festival never actually happened. To add to the disaster, the co-founder of the festival was later sentenced to 6 years in prison on fraud charges. The Netflix documentary looks at what went wrong in the lead up to the party that never happened, as well as the after effects.

The documentary was one of those things that after watching I could not stop thinking about – I was left stunned wondering how on earth did that happen?! I would absolutely recommend watching it if you haven’t already. It also really got me thinking about the powerful role influencer marketing and social media played in the fiasco, and the lessons we can learn from it.

Influencer marketing’s role in the festival 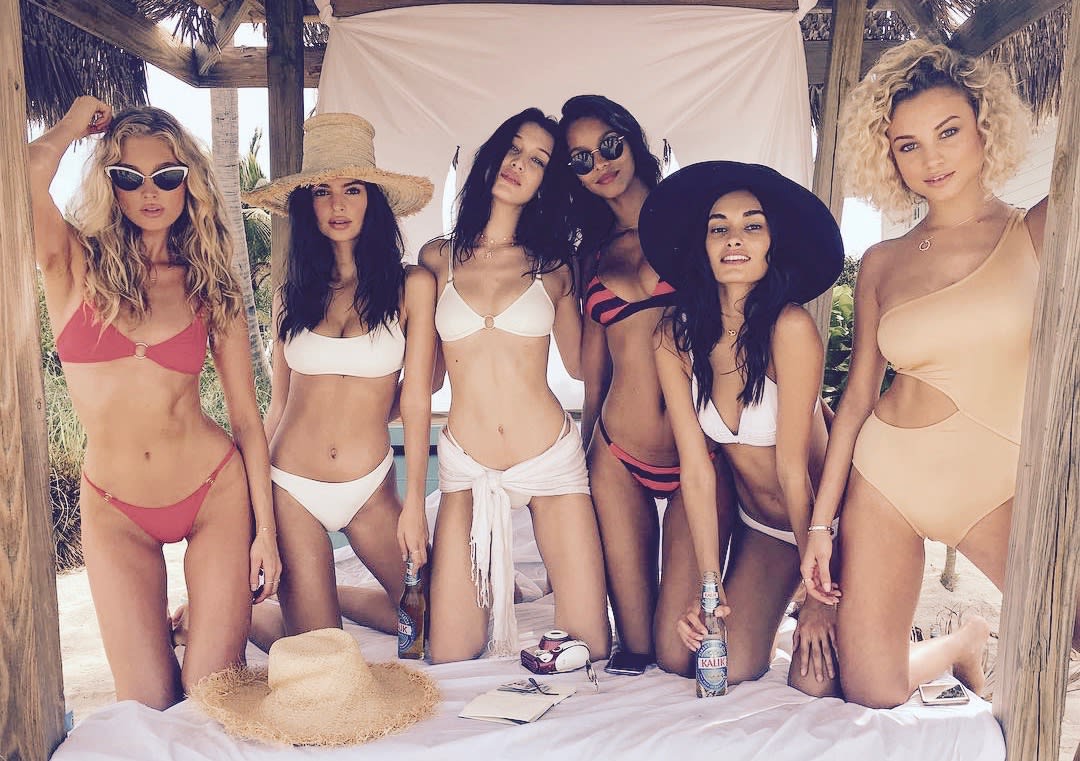 Using the likes of Bella Hadid, Kendall Jenner and other top ‘influencers’ to promote the event, the Fyre Festival team created a luxurious promotional advert and social media campaign to build hype. And that was exactly what it did. The influencer-led marketing strategy helped the festival to sell 5,000 tickets at truly insane prices, with the majority selling out within 24 hours. Just from this information you can really see the impact influencer marketing had on sales, and you can totally understand why 70% of brands used influencer marketing as part of their marketing strategy last year.

But the diabolical Fyre fiasco also opened our eyes to the detrimental effects of using influencer marketing poorly.

Where the promotion went wrong

Model and influencer, Kendall Jenner, was supposedly paid $250,000 for a single social media post about the festival. The issue with these social posts was that it was not made clear to followers that the influencers were being paid to promote it rather than just recommending it, and as such they broke FTC regulations (the USA’s equivalent of ASA).

The photo and video content used to promote the festival came across as organic, leading audiences to believe that this was genuinely the kind of thing they could experience too if they bought a ticket. However, if you watch the documentary, you’ll know that in the end this was far from the reality, and to make it worse the event organisers knew they were over-promising and were continuing to mislead guests.

Of course, the influencers involved in the promotional campaign were not necessarily to know that the festival was going to end up being something completely different, however they still did not follow regulations and misled their own followings. These influencers are also very aware of their effect over their impressionable/loyal followings, and arguably should really consider what they are associating themselves with.

In a Campaign Live article, Katie Hunter (Social Media & Influencer Lead at Karmarama) quoted on the matter “…Should influencers or creators who make money from partnering with brands be aware of the regulations and be honest with audiences? Absolutely. Ideally, they should be well versed in what it is they’re promoting or partnering with. In this case, there was very little transparency around what they were actually being asked to promote, but if they were a little clearer about the endorsement it may have avoided implications once it all went tits up. In this case it was more likely bad judgement and naivety rather than a deliberate attempt to trick audiences, but that isn’t to say there isn’t a responsibility to make sure that research is being done up front.”.

The need for transparency & authenticity in social selling

Now for me, these types of regulations for influencers are very important. As someone that does engage with and follow influencers myself, I do like to be somewhat aware when something is a genuine recommendation or if it is something someone is being paid to endorse.

The problem is the way influencer marketing was used to promote Fyre Festival (as well as how it is used by numerous other brands out there) had a real lack of authenticity and transparency. Over the last 12 months this type of misleading and unauthentic use of influencer marketing has led to numerous social media stars and brands being slated by unimpressed consumers, and in some cases getting into trouble with regulatory authorities like the ASA or FTC.

As influencer marketing has become a more widely used tool and more guidelines have been brought in to regulate the social media influencing industry, consumers are becoming increasingly aware and tuned into what is genuine and what is fake. Good influencer marketing is built on trust, transparency and being authentic. And we will be more loyal to brands that we feel we can trust; so if we as consumers feel misled either by the brand or the influencer, we are going to be turned off both them and the product.

According to figures from Bazaarvoice, 49% of people would like to see ad regulators enforce stricter rules for sponsored posts and 47% are ‘fatigued’ by repetitive influencer posts on social media platforms.

Something I’ve read and thought about since watching the documentary was perhaps if Billy McFarland and his team had used carefully picked micro-influencers instead of a harem of the world’s biggest influencers such as Hadid and Jenner, they may have saved some money to focus on creating the product they dreamed of, whilst receiving a higher, more genuine engagement through micro influencing. (Harry Seaton (influencer marketing expert) touched on this subject at a recent Cambridge Marketing Meetup which is worth a watch.)

There’s been so many articles, memes and opinions across the internet on the fiasco – I’d love to hear anything you would add in the comments below… 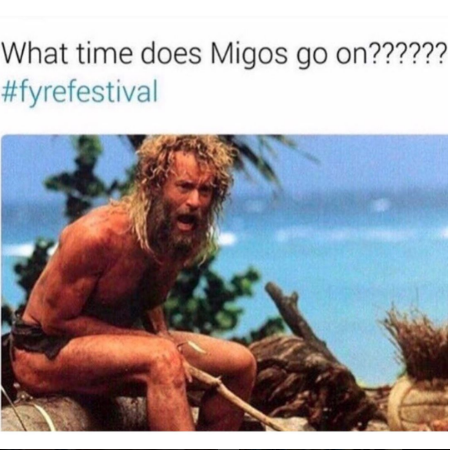 Browse jobs by location or discipline.